Automate HAproxy with ansible and AWX 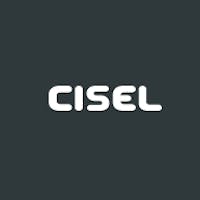 In this article we will show you how update and test the configurations files on 2 failover HAproxy servers using AWX. The goal is to have a single source of truth wich will be a Git repo. This is some kind of GitOps approach that will prevent from unwanted change, keep a trace from changes and facilitate rollbacks.

Both haproxy servers are configured in failover with the keepalived service

A Git repo will contain the Haproxy config files. AWX will be used to validate the configuration files and apply them on the HAproxy servers. FYI AWX is a free web interface using Ansible as backend.

Below an image that summarizes the environment and the flows involved 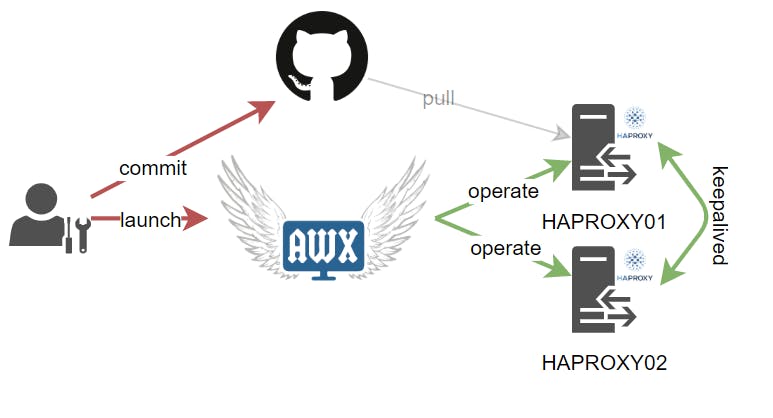 This public repository contains example yaml and config files that you can use to create your own process: github.com/cisel-dev/haproxy-awx-demo.git

Now that we have all the configuration files and required playbook we need to create the AWX project, templates and workflow.

First we create a new Project that target our dedicated git repository on AWX. By doing this we can then create template with yaml playbooks directly from our Git! 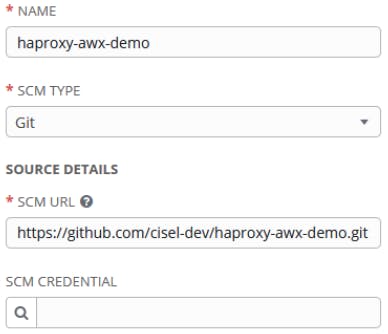 You also need to have your haproxy servers in an inventory. For this example we created a manual inventory with 2 hosts inside, HAPROXY01 and HAPROXY02. Please have a look on inventory script which is realy usefull to populate inventory from other sources dynamicaly (from a CMDB for example).

Then we will have to create 3 task template and 1 workflow to execute these playbooks.

Task template to execute the keepalived_apply.yaml

This setup works with 2 HAproxy in failover mode but it can be adapted to be used on standalone haproxy server.

Feel free ask questions in the comment below! cisel.ch